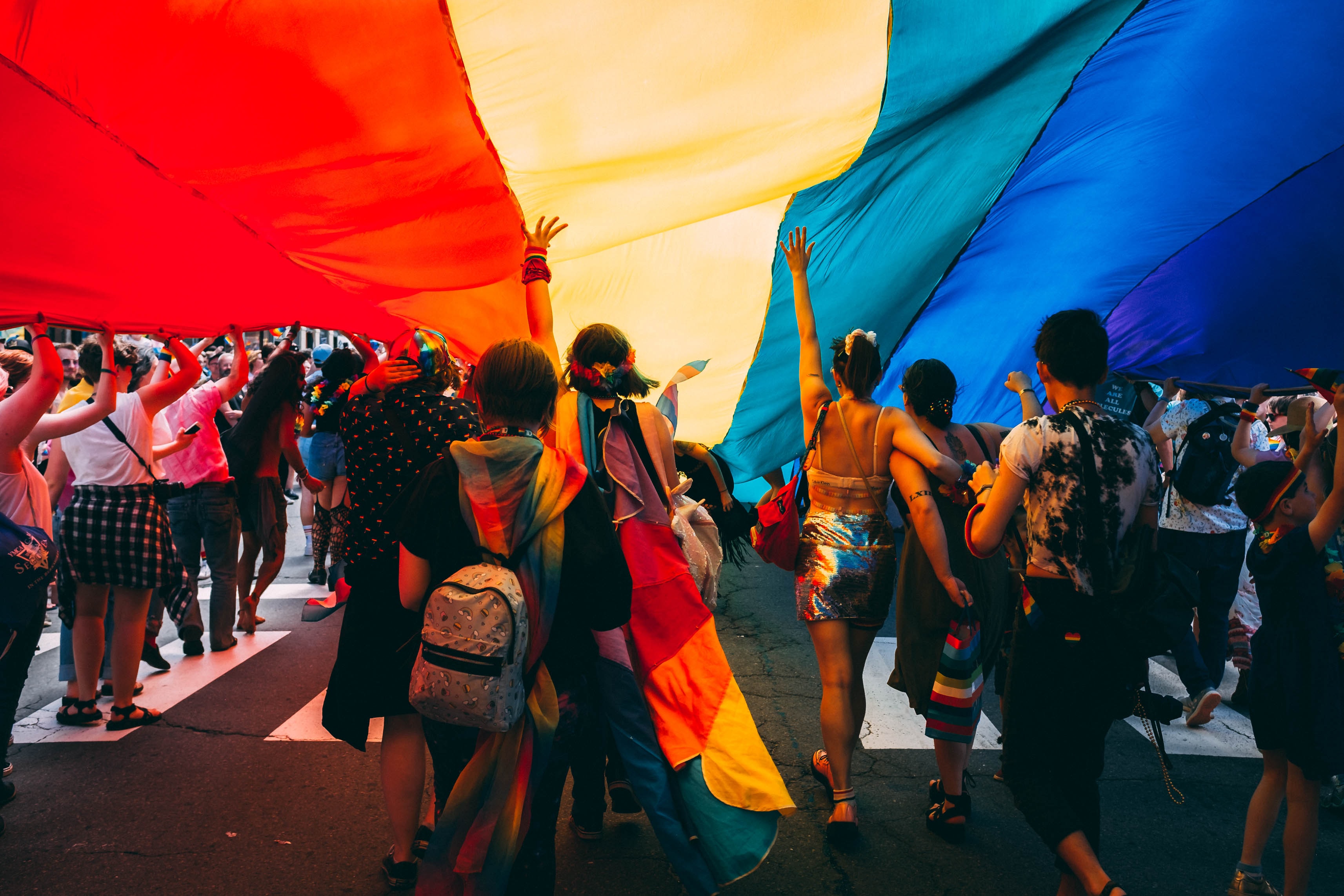 The Experience of LGBTQ+ Foster Youth

The LGBTQ+ identity is both overrepresented in and maltreated by the foster care system. While each individual has a unique experience, there are common statistics and narratives throughout the community. When individuals explore their sexuality and gender identity, they are very vulnerable, and trust in the people around them is essential. The foster care system cannot provide the security that these youth need. In this article, I hope to build upon your knowledge and understanding of the LGBTQ+ community, provide insight into adoption by LGBTQ+ parents, and educate you on possible solutions and strategies for fixing foster care’s treatment of LGBTQ+ individuals.

LGBTQ+ youth face many obstacles in and out of foster care. Prejudice and stigmatization against LGBTQ+ youth often result in those children entering foster care. According to youth.gov, “about 26 percent of LGBT youth are forced from their homes because of conflicts with their families of origin over sexual orientation or gender identity.” After entrusting their families with one of their rawest truths about themselves—a part of their identity—some youth are shamed and isolated. Furthermore, a Los Angeles research study found that while 4-10% of the total population is estimated to be LGBTQ+, 19% of the local foster youth identify as such. Members of the LGBTQ+ community often struggle to find acceptance; LGBTQ+ foster youth have double the burden as they try to find their place within the foster care system. Foster care is supposed to be a source of stability for its youth. In order to support questioning youth, part of that stability should be the freedom to explore and express one’s identity. Initiatives such as RISE (Recognize, Intervene, Support, Empower) of LA’s LGBT Center seek to provide this support. There are other resources like RISE that focus on preparing the public to support LGBTQ+ youth properly. Educate, improve, overcome.

“All young people, regardless of what they look like, which religion they follow, who they love, or the gender they identify with, deserve the chance to dream and grow in a loving, permanent home.” — President Obama, National Foster Care Month 2015 Presidential Proclamation. LGBTQ+ adults are a very high potential demographic when it comes to LGBTQ+ adoption. This statement does not imply that a loving and healthy family cannot exist between a heterosexual couple and LGBTQ+ youth. Simply, LGBTQ+ parents will have a thorough, personal understanding of the child’s experiences. Although the states should strive for more LGBTQ+ adopters, only fourteen states provide non-discrimination policies for adoption-bound LGBTQ adults/policies inclusive of sexual orientation and gender identity (CA, CO, CT, DC*, IA, ME, NJ, NM, NY, OR, RI, TE, and WA). LGBTQ+ adoption is still regarded as a controversial topic, as highlighted by a bill signed into effect in Tennessee last year (link here). In short, the bill allows religion-based organizations that receive federal funding to discriminate against LGBTQ+ adopters. Policies such as these restrict the pool of eligible adopters, which ultimately harms the adoption rate and does not hold the best interest of foster youth in mind. While LGBTQ+ families are one of the most viable options for LGBTQ+ foster youth, they still face more obstacles than heterosexual parents in an already complicated system.

Many strides toward equality have been made, but there is still work to be done. The Equality Act—one of the major agenda items for the Biden administration—has yet to have passed the Senate. When it passed in the House of Representatives in 2019, the final vote was 224-206, with three Republicans joining Democrats to pass the bill. This website provides resources to push the bill through the Senate and to finally provide “explicit non-discrimination protections for LGBTQ people across key areas of life, including employment, housing, credit, education, public spaces and services, federally funded programs, and jury service.” In terms of government action, one suggestion is for the ACF (Administration for Children and Families) to implement non-discrimination policies into child welfare agencies that receive federal funding. Similarly, the ACF could adopt models from states like California, New York, Massachusetts, and Pennsylvania, all of which have legal protections for LGBTQ+ people and mandate training for preparing organizations for LGBTQ+ youth. There are both personal and political changes that we as a country can make to preserve the rights of the LGBTQ+ community.

The disparities against LGBTQ+ youth are exacerbated when they enter the foster care system. They are overrepresented in a system that is already unable to give them the support that they need. When looking at the statistics, it is clear that many issues are present. However, the ever-increasing vocalness and persistence from advocates show a progressive movement toward equality. One solution to the high entrance rates/low adoption rates of LGBTQ+ foster youth is LGBTQ+ parents. Those who can assume the responsibilities, those who know how difficult acceptance can be, and those who are willing to love their children unconditionally—these are the types of people essential to improving the system. Finally, there are many resources and organizations that want to push policies and protections for LGBTQ+ youth into congress. Let’s find the solutions together.